Before I get into the meat of today’s post, I have the following to report:

If you happen to be in the Baltimore area on the weekend of the 25th, stop by. I’d love to see you.

So, as I mentioned on the Million Words Blog, I ran into a bump on the road to publication. I’m kinda glad that it happened at this stage in my writing career (take note of the use of that word for later, will you?) for a couple of reasons:

First, it gives me the opportunity to begin building up callouses against that kind of thing. There are so many things that can go wrong in the process from finishing a final draft to eventual publication. Most of them are beyond the Author’s control. The sooner that you can get used to that kind of thing, or at least get used to getting back up and getting moving again, the better.

Now it should come as no surprise to anyone – especially if you’re out there in the trenches – that the querying process and, after that, the submission process can be…tense.

I remember struggling not to – partially successfully – jump at every email or phone call that came in. I mean, until you see the email, or know who is calling, you don’t know if that’s The One. The one bit of contact to tell you that there’s been an offer.

Saying that I was “Partially” successful is a bit on the generous side. I can honestly say that I didn’t knock anyone over in the mad rush to get to the phone when something came in, but I won’t go any farther than that.

After the wheels fell off and I discovered that I survived it, I started thinking about the whole process. About spending so much mental energy on something that I really had no control over.

That led me to what I did have control over.

I can’t even begin to count how many times I’ve strung those two words together. I added the capitalization later, and I’m coming to believe that, in this context, those two words should be capitalized every time.

It all keeps coming back to The Work.

That’s what you’ve got perfect control over. Write, keep writing, finish what you write, and start something new.

That’s the process. Yes, the goal – as it appears on the surface – is to get published. But is that – really – THE GOAL?

All of the writers that I know want to build a life around writing stories. Remember that “Career” word I used earlier? That’s what I want.

But even that, as long-term as it is, is only A goal, and not THE GOAL.

Over and over, you will return to The Work.

And, if you’re cut out for this life, you know beyond any doubt that this is the way it should be.

All you really have is The Work.

Once you let go, once you send your work out into the world, it is no longer “Yours.” People will look at it. Some will interpret it exactly as you had intended. Some won’t. Every individual reaction to your work is utterly out of your control.  That, too, is as it should be.

Now I’m not going to sit here and tell you that signing with your first agent isn’t a big deal. It is a HUGE deal. Even after more than a year, I am still jazzed, and more than a little surprised that I found an agent. Found someone who cares enough about my work to take a professional chance on me. If you’re looking at publishing traditionally, this is an important milestone.

The same is true for selling that first story, or the second, or the tenth, etc.

Each of these things are important and worth every bit of celebration, and they – will – come with a bit of anxiety, and stress while you wait for someone else to make a decision that will have an immediate** impact on your career.

What I want you to take away from this is that this is a long game. One that I will be playing for the rest of my life. A single setback may sting in the short term and that’s worth recognizing.

But if you look at it in the context of what the real goal is, being the best writer you can be, somebody else passing on your work – for any number of reasons – is something that will occasionally happen. A bump in the road.  Little more. Certainly nothing worth more than the immediate, “Hey, there was a bump. Am I all right? Ok, let’s keep moving.”

Because there’s so much more out there to pay attention to. 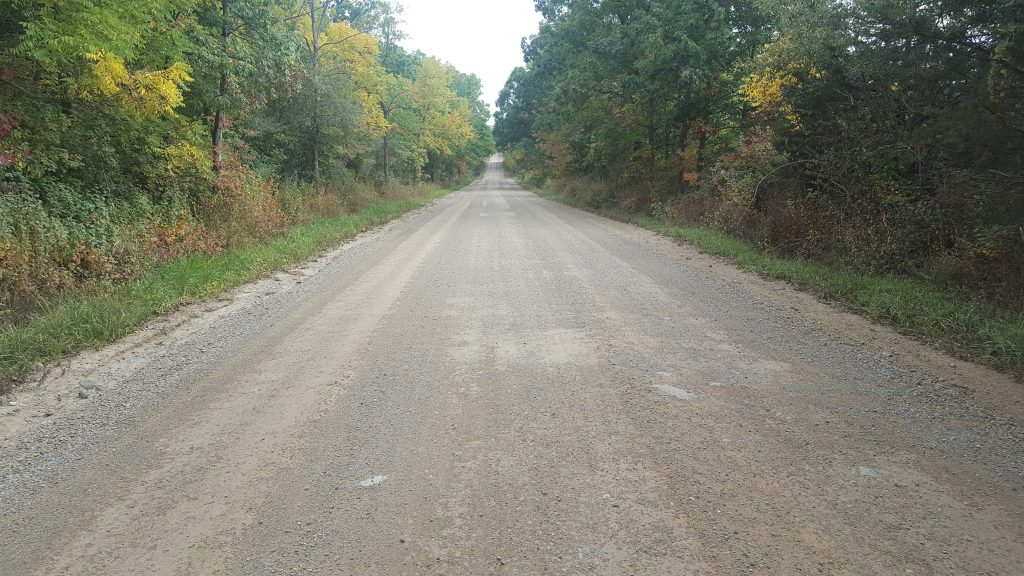 Be sure to check out the Freebies page for story excerpts.

**This is a kinda fluid term, especially for traditional publishing where things tend to happen at a glacial pace.

***This is from the Nightfall in Middle Earth CD. Read the Silmarillion, then listen to this album. You won’t regret the effort (from the reading, not the listening).