Last week, I started a series of posts – in the spirit of my Five Thing Thursday series about Five things you can do while you’re Self-Isolating.

(Note: Self-isolating, social distancing, and washing your hands are all givens here. As is taking care of yourself and being an extra good human being.)

Quite unexpectedly, things exploded. I had this list of five things and I wanted to offer five recommendations, then I wanted to talk about them all.

It was then that I realized that to cram all that stuff into a single post would not only be asking too much from you, Reader, but it would also muddy the waters for the individual recommendations.

So I decided to break it up into parts and here – before your very eyes – I present Part Two of Five things you can do while you’re Self-Isolating.

This should also come as a surprise to absolutely no one who knows me. I need music like I need to breathe – I’m listening to it right now as I draft this post.

Much like books, I would recommend that you listen widely, and in different genres. You never know what’s going to hit you just so. Also with books, there comes a warning: The right music can transfix you. It can transport you to other places, other worlds, other heart-rates. Music moves me like no other force on the planet.

Here – in no particular order – is what’s been moving me lately:

In the nearly two decades since their launch, Swedish metallers Sabaton have carved out a reputation as one of the hardest working bands in the business – gaining a legion of loyal fans across the globe, delivering eight highly-rated studio albums (including two certified platinum-sellers), and scoring multiple industry award wins and nominations… not to mention launching their own annual festival and cruise.

Combining soaring power riffs with vocalist Joakim Brodén’s instantly-recognisable gruff baritone, the band refuses to be simply slotted into a genre. Fans need only know them as Sabaton: the heavy metal band that sings of real life wars and the people who played a part in them – of grueling campaigns and dazzling acts of bravery, of magnificent victories and touching personal struggles – true stories more fantastic than any fiction.

2. The Lord of the Rings Soundtrack. 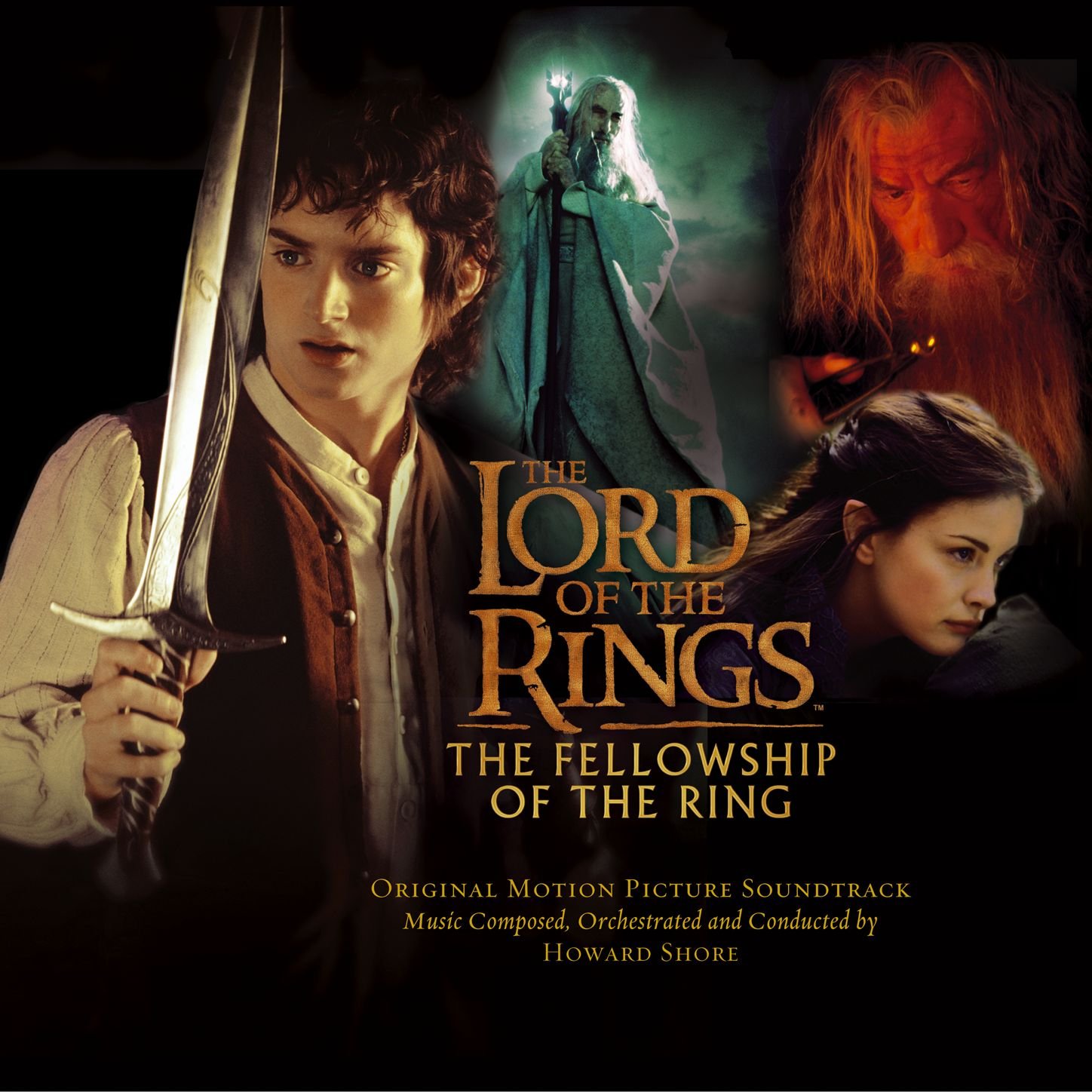 While I dig the soundtracks for all three movies and will often play them in order, I think that, of the three, the soundtrack for The Fellowship of the Ring tells the most complete auditory story. There was a stretch where there was nothing else that I listened to. 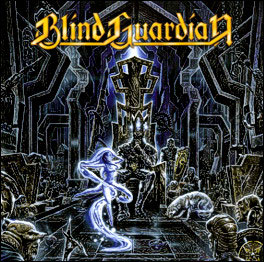 Blind Guardian ranks, by far as one of my favorite bands. The above cover is from their concept album Nightfall on Middle Earth – which is based on The Silmarillion. You don’t have to read it to follow the story of the album – I hadn’t. Long after I’d become familiar with the album, I read the Silmarillion and finding places where the album referenced added another level of entertainment. 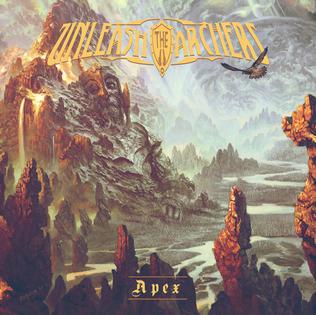 This is a relatively new band for me and they quickly ended up as a regular in the rotation. Apex snagged me from the first track and has kept me hooked ever since.

Amaranthe is a different band in that they have three vocalists: Elize Ryd, Nils Molen, and Henrik Englund Wilhelmsson. You’d think that switching off between three vocalists would be jarring, but Amaranthe pull it off.

Additionally Amaranthe are all over the place musically, but in a good way. They do what they like and they do it well.

This wraps up my Five Musical recommendations to keep you warm and take you away while in the safety of your own home.

I’ll see you on Thursday. Be Excellent to each other.

Be sure to check out the Freebies Page for story Excerpts.

If you’ve read, and enjoyed any of my books, please consider leaving a review: